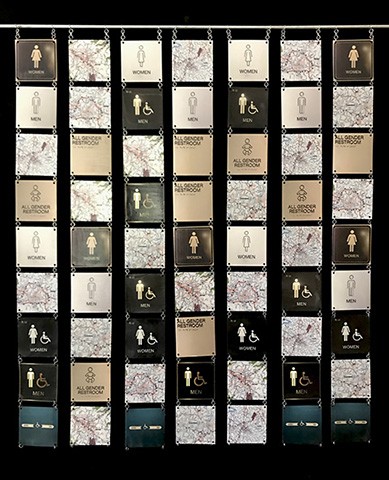 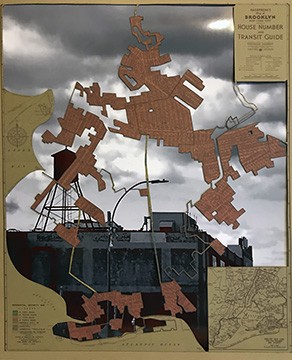 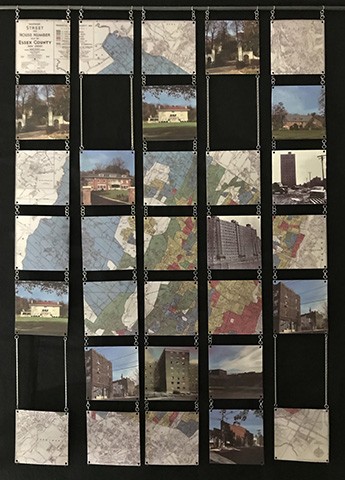 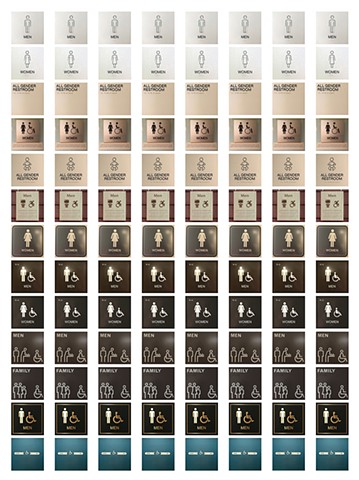 “In 1933, faced with a housing shortage, the federal government began a program explicitly designed to increase — and segregate — America's housing stock. Author Richard Rothstein says the housing programs begun under the New Deal were tantamount to a "state-sponsored system of segregation."

The government's efforts were "primarily designed to provide housing to white, middle-class, lower-middle-class families," he says. African-Americans and other people of color were left out of the new suburban communities — and pushed instead into urban housing projects.

Rothstein's [ ...] book, The Color of Law, examines the local, state and federal housing policies that mandated segregation. He notes that the Federal Housing Administration, which was established in 1934, furthered the segregation efforts by refusing to insure mortgages in and near African-American neighborhoods — a policy known as "redlining." At the same time, the FHA was subsidizing builders who were mass-producing entire subdivisions for whites — with the requirement that none of the homes be sold to African-Americans.

Rothstein says these decades-old housing policies have had a lasting effect on American society. "The segregation of our metropolitan areas today leads ... to stagnant inequality, because families are much less able to be upwardly mobile when they're living in segregated neighborhoods where opportunity is absent," he says.” North Carolina Bathroom Bill “A federal judge in North Carolina has approved a consent decree that enshrines the right of transgender individuals to use bathrooms that match their gender identities in North Carolina public buildings.

The agreement was reached between senior state officials and the plaintiffs, led by a transgender man named Joaquin Carcaño. The judge said the parties agree that nothing in a controversial state law ‘can be construed by the Executive Branch Defendants to prevent transgender people from lawfully using public facilities in accordance with their gender identity.’

‘After so many years of managing the anxiety of HB 2 and fighting so hard, I am relieved that we finally have a court order to protect transgender people from being punished under these laws,’ said Carcaño.

"We are thrilled to obtain some clarity and relief for transgender North Carolinians who have been suffering under HB 2 and HB 142 for years. While this part of the court fight may be ending, so much urgent work remains as long as people who are LGBTQ are denied basic protections from violence and discrimination simply because of who they are," said Irena Como, acting legal director of the ACLU of North Carolina.”